I'm not here to simply teach you 'how to do social media.' I'm here to show you how to get results.

Over the last 10 years, I've used an evolving combination of Twitter, live-streaming video, Instagram Stories and Snapchat to deliver these concrete results:

-- Worked as a long-term social media contractor with a Fortune 60 company, and was featured in the Louisville Business Journal

-- Raised $6,200+ for the Salvation Army USA as a Red Kettle Ambassador, with a national partnership with NBC Universal

-- Co-hosted Give for Good Louisville 2017 on Facebook Live, helping the Community Foundation of Louisville raise more than $4.6 million in 24 hours

-- Been featured in Forbes and Inc. Magazine, and is a Forbes contributor

-- Been interviewed more than 70 times on various podcasts and live-stream shows, including:

-- Keynoted the Business Vlog Summit 2017 in Las Vegas, and will soon keynote my first international conference in Nottingham, UK

-- Self-published two books with five-star ratings on Amazon: '50 States, 100 Days: The Book' and 'Fight For Good Tour: The Book'

So what will you learn in these courses?

In the Instagram Stories course ($197 value), which includes more than two hours of intense video training, I will:

-- Explain the Stories phenomenon -- did you know Stories are expected to outpace Feeds by 2019, as the primary means of consuming content on social media?

-- Walk you through the Top 10 core features of Instagram Stories, and explain both how you can use them to your advantage, and why each feature is important for different strategies

In the live-streaming course ($147 value), which includes more than an hour of intense video training, I will:

-- Walk you through, step-by-step, how to overcome your fear of using live-streaming video

-- Show you how to build an authentic, engaged and passionate audience for your live-streams

In the Twitter course ($147 value), which includes more than 90 minutes of intense video training, I will:

-- Detail how I earned the title of No. 1 Twitter influencer at Social Media Marketing World -- ahead of even Social Media Examiner itself -- and how you can do it, too

-- Describe one of Twitter's most under-utilized features, to connect with a concentrated and engaged audience with next to no effort

In the Snapchat course ($97 value), which includes more than 45 minutes of intense video training, I will:

-- Explain why, even though Snapchat may be on its way out, Snap's hardware experiment is important to you

-- Show you exactly how to use Spectacles to obtain the rich, vivid video content your brand needs to stand out on social media

Is this series of courses the right fit for you? I've spent the last month-plus building this series specifically for you, if:

-- You work for a nonprofit and you want to learn how to leverage social media without investing a ton of time, and without fancy equipment

-- You're a social media manager for a small business or a group of clients, and you want to grow their audiences while establishing your own personal brand

Here's what some of my colleagues in the industry say about my work:

Chris Strub is fiercely passionate about helping people and brands tell their stories using social media. A talented storyteller himself, he excels at helping others find their own voices and use their voices to drive their messages to the public. He is incredibly creative. He brings big ideas to every meeting, and he backs them up with strategic methods for making them happen efficiently and effectively. Chris is also an exceptionally good speaker, speaking from the heart as his deeply held beliefs about community, authenticity, accessibility and consistency are delivered passionately - in a way that people of all experience levels can glean amazing value from. Chris is a doer, and he will do great things for any brand smart and forward-thinking enough to bring him on board. I give him my highest recommendation.

Vice President, Marketing and Communications at Community Foundation of Louisville
January 12, 2017, Cara was a client of Chris’

It is with great pleasure that I recommend Chris Strub. He is truly a leader in the social media field and I am so grateful for the assistance he provided me and my team as we were ramping up our social media efforts around Give Local Louisville. We were able to "go live" literally and figuratively with new strategies that helped our giving day initiative generate 28 million impressions through social media. Tons of practical knowledge and a super nice guy on top of it all!

Chris Strub is a rare gem. When he volunteered with our organization he was open, accessible, and so friendly to our teens. He engaged them in conversations, shared about his experiences, and taught them new skills. He had a creative way of teaching them new ways to utilize apps they already spend a significant amount of time on such as Snap Chat. His method of story telling on Snap Chat has transformed how we think about communication with the teens we work with.

I met Chris after he made a thought-provoking presentation about the effective use of leveraging social media to a group of active alumni at our alma mater Binghamton University. Shortly after that presentation, I had the privilege of working with Chris in our social media committee to increase the effectiveness of our efforts. Social media marketing in the private sector proved to be something the University was able to harness to generate interest and engagement by the student, alumni and staff populations, due in part to Chris's authoritative knowledge of the subject.

Chris is one of the hardest-working guys I know. He consistently stays on top of new technology, social media, livestreaming, and emerging trends. He is one of the nicest, most caring guys you'll meet and is always willing to lend a helping hand. His work on the #TeamStrub project was nothing short of awe-inspiring, as he traveled the country and donated his time to childrens' charities in all 50 states. Passionate, enthusiastic, and dedicated, Chris is a guy you definitely want on your team!

These courses pull back the curtain on the methodologies I've used across social media platforms to create content for big brands nationwide, and perhaps more critically, to build the relationships to get in the door. I use video to show you all the behind-the-scenes metrics and tools, and create and engage in real-time to show you just how simple and effective these platforms can be.

These practices have led me to brand partnerships, countless interview opportunities, earned media appearances, stages across the country (and soon to be around the world), and helped me build a supportive, engaged and lively community of friends from all walks of life.

I guarantee that if you work these practices into your daily routines, you'll see an immediate increase in engagement and long-term success, and feel less stressed about the artificial pressure to create content simply for the sake of creating content.

Don't take it from me -- check out this recommendation from Katelyn Brower.

These courses were built for you. Time to jump on in. 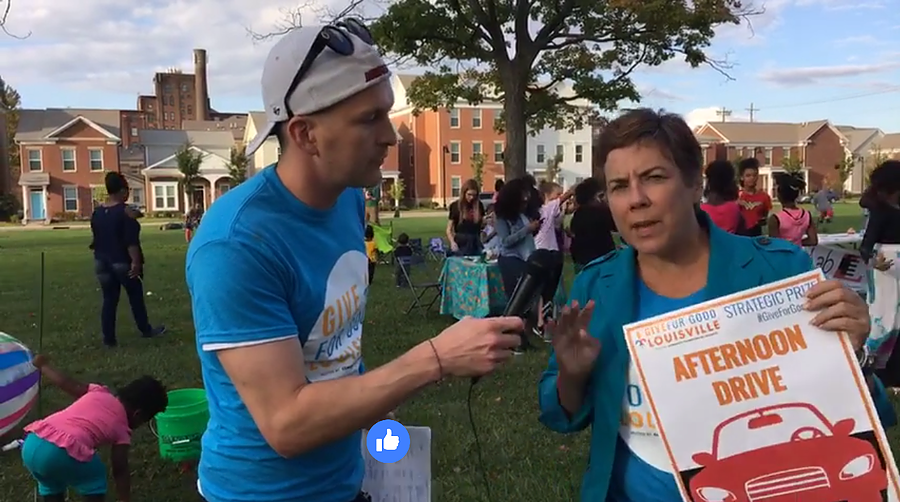 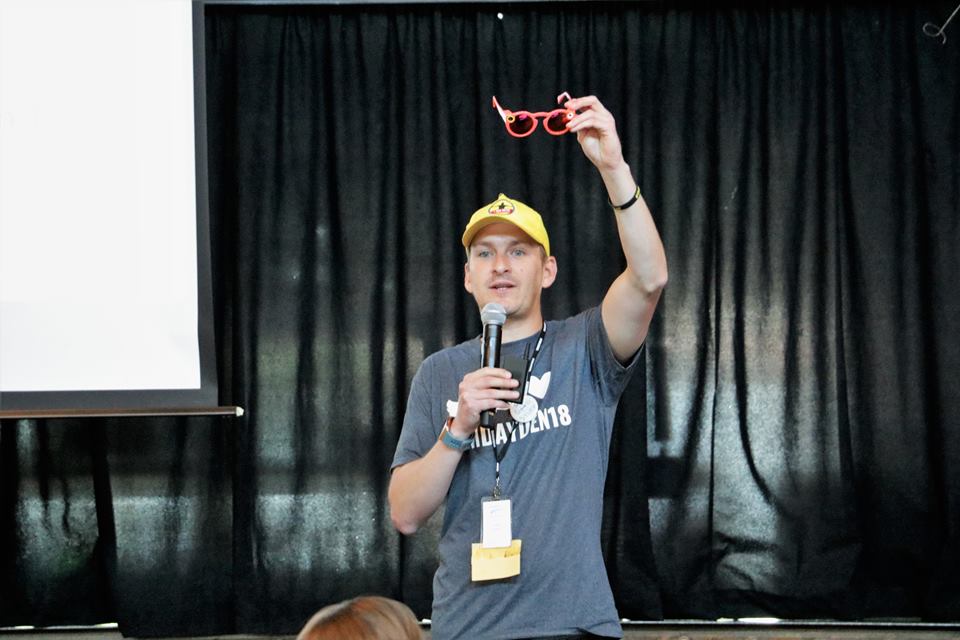 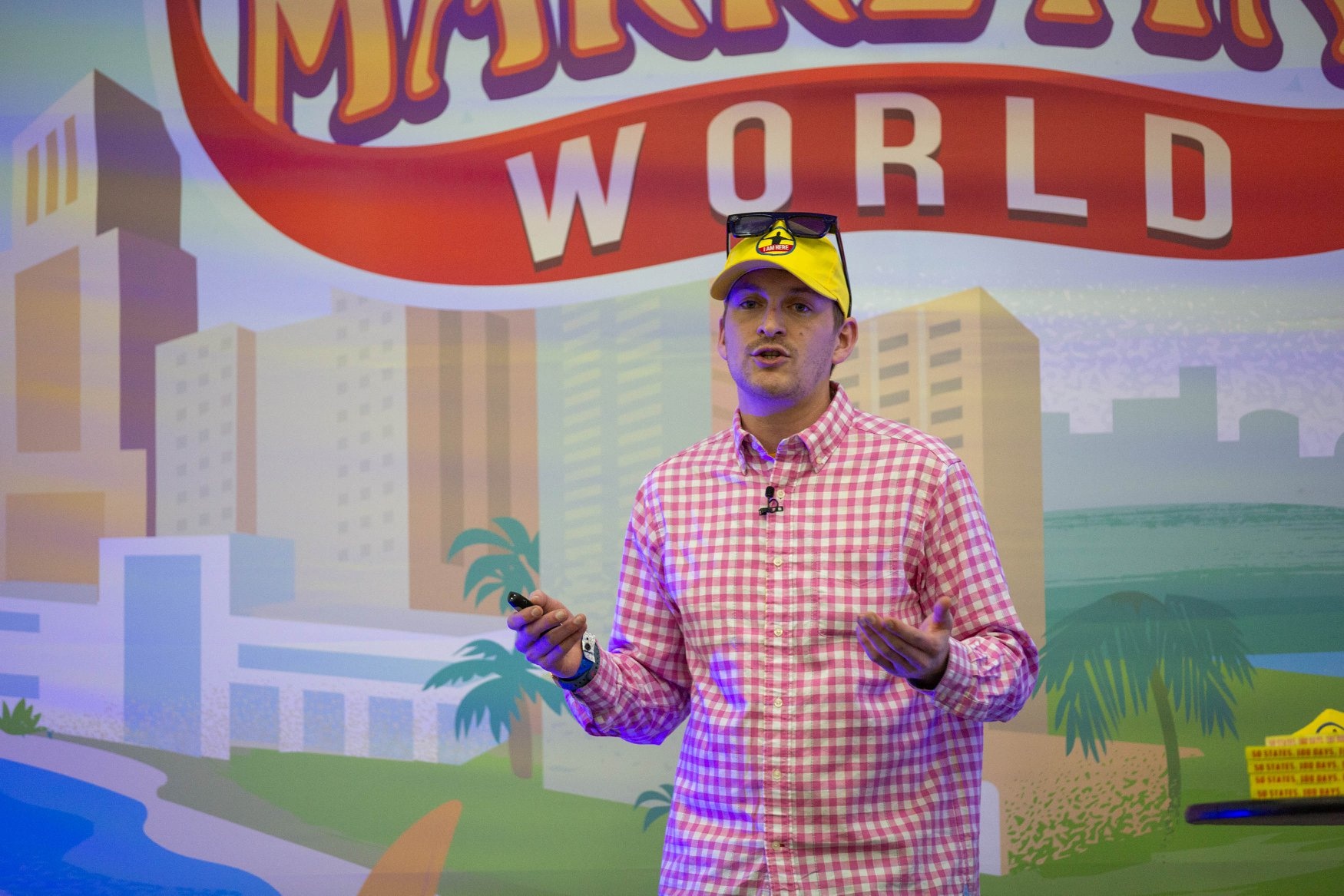 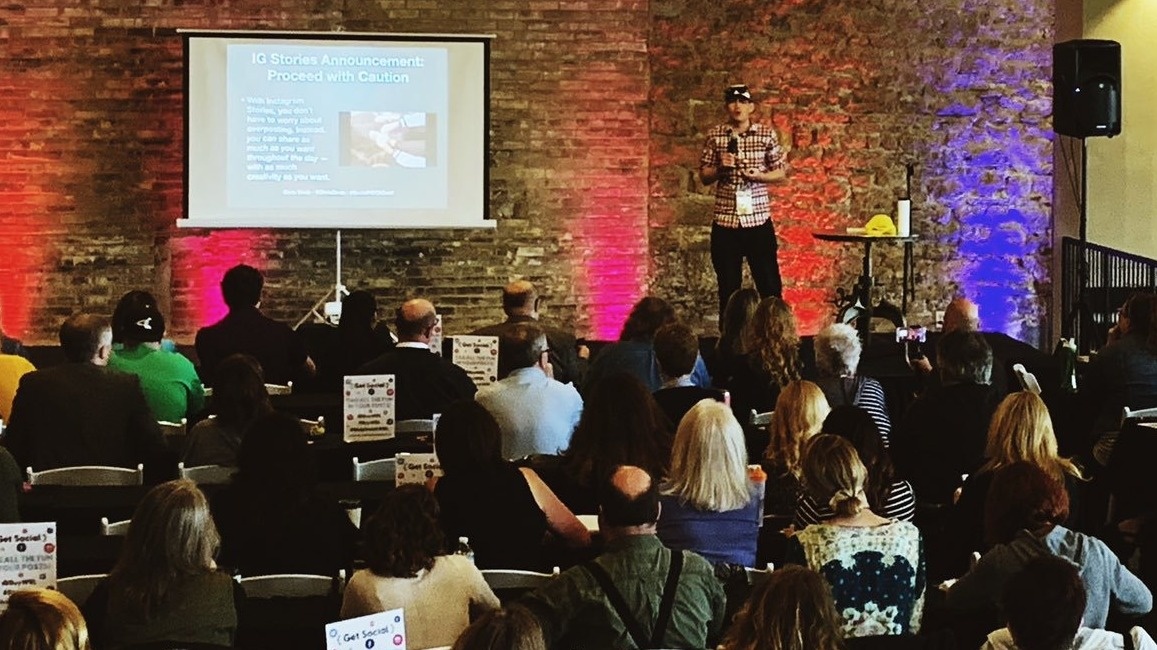