How to Live-Stream Your Giving Day

If you run a giving day in your community and want to leave no stone unturned in spreading the word about it through social media, this course was built for you. 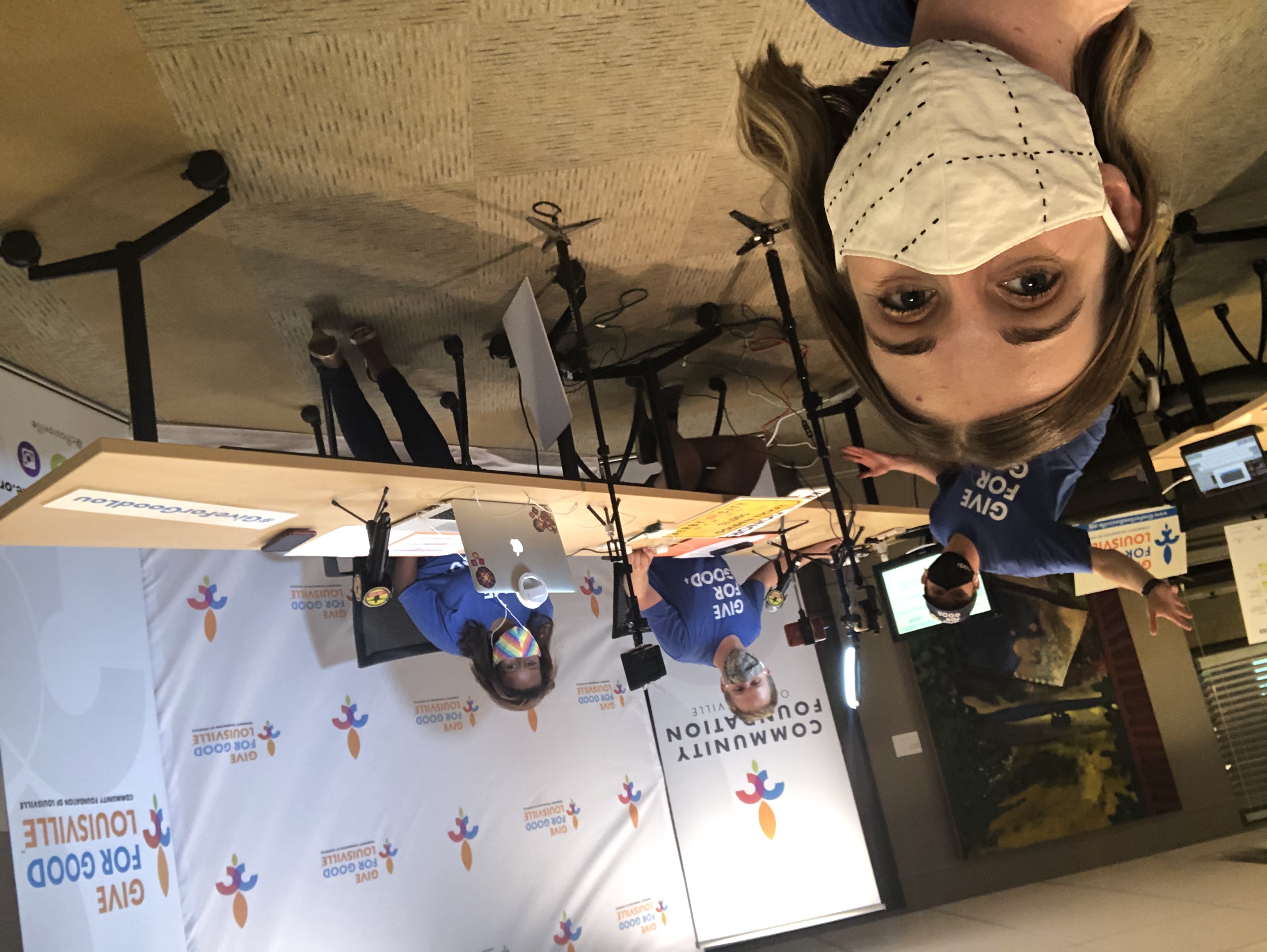 Hi, I'm Chris Strub and for the last three-plus years, I've worked around the United States as the 'Giving Day Guy.' I partner with community foundations and other organizations to help them maximize the impact of their giving days through social media -- and, specifically, through live video.

I strongly believe that giving days can play a vital role in the livelihood of a community -- I've seen it first-hand since 2017 in Louisville, Kentucky, when I worked my first #GiveForGoodLou. Since 2017, Louisville's giving day has grown from raising $4.6 million in a single day -- to this year, crossing the $7.7 million mark. Along those four years, the Community Foundation of Louisville has been an industry trend-setter with live video; their team has spoken at conferences around the country about their efforts; and other giving days around the U.S. have strived to follow suit.

I've worked 11 total giving days in six states since 2017, including 6 virtual and semi-virtual events in 2020. Through this work I've spoken with hundreds of nonprofits both in-person and virtually, and learned the ins and outs of what makes giving days tick. I've learned how to approach conversations about live video with care, and take pride in delivering information in ways that are sure to resonate with you. 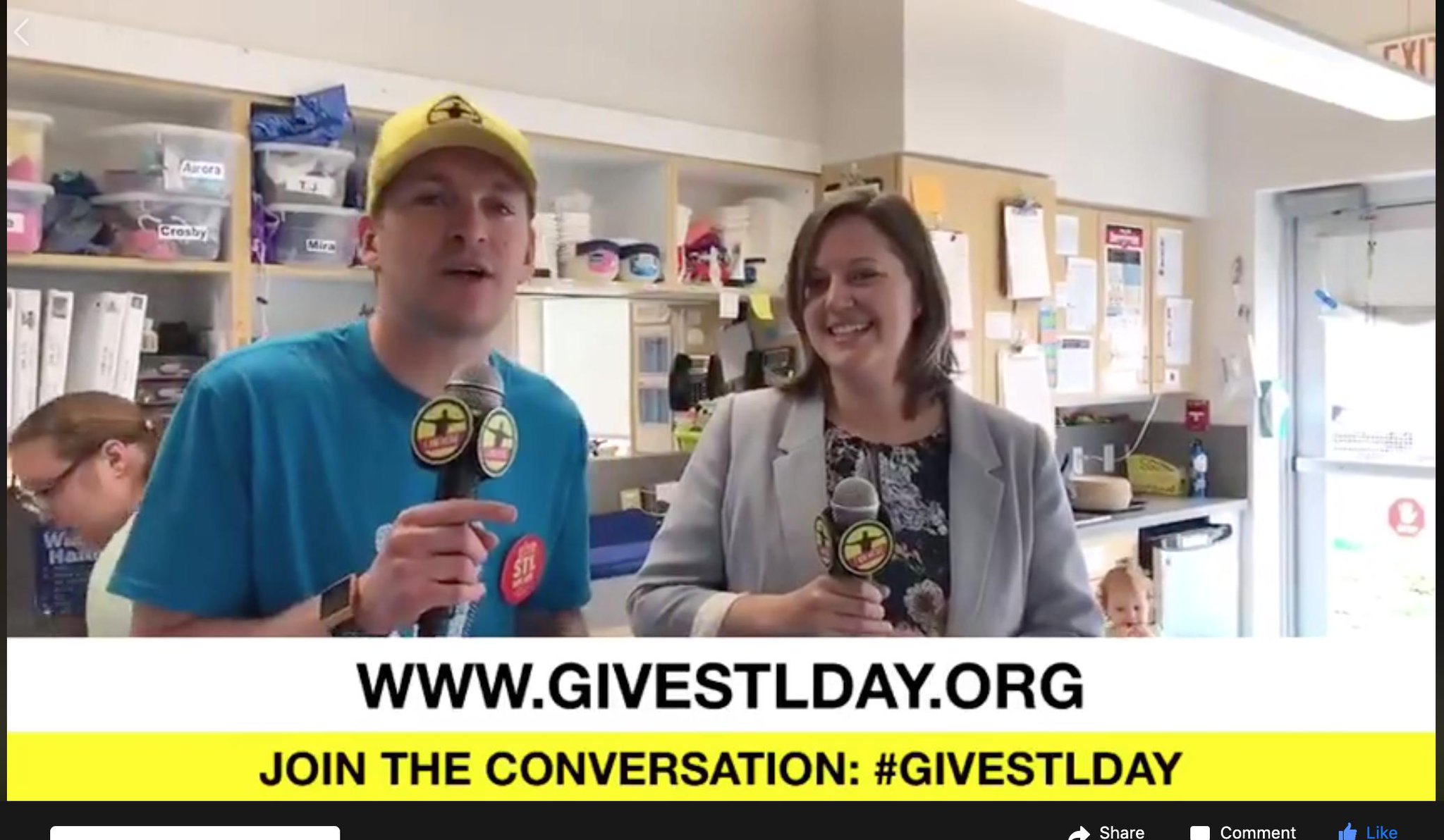 I recognize that your time, your budget and your resources are valuable and limited. This course isn't theoretical -- it is designed to be actionable and practical, and opens the doors to my tried and true live-streaming methodologies in a way I've only ever done with my clients.

In this course you'll see *exactly* how I helped produce six virtual giving days with hundreds of live guests in 2020, as well as how I worked with each giving day to help them build momentum towards their respective days.

In addition to my experience with these individual giving days, I've consulted with the team at GivingTuesday to understand the most common questions facing giving days around the world. If you have a question about live-streaming your giving day in 2020 and beyond, this course was designed exactly to answer it for you.

This course was filmed in its entirety in October 2020, so you know that the material is up-to-date, fresh and relevant. It was recorded with lessons learned from six virtual giving days in 2020: 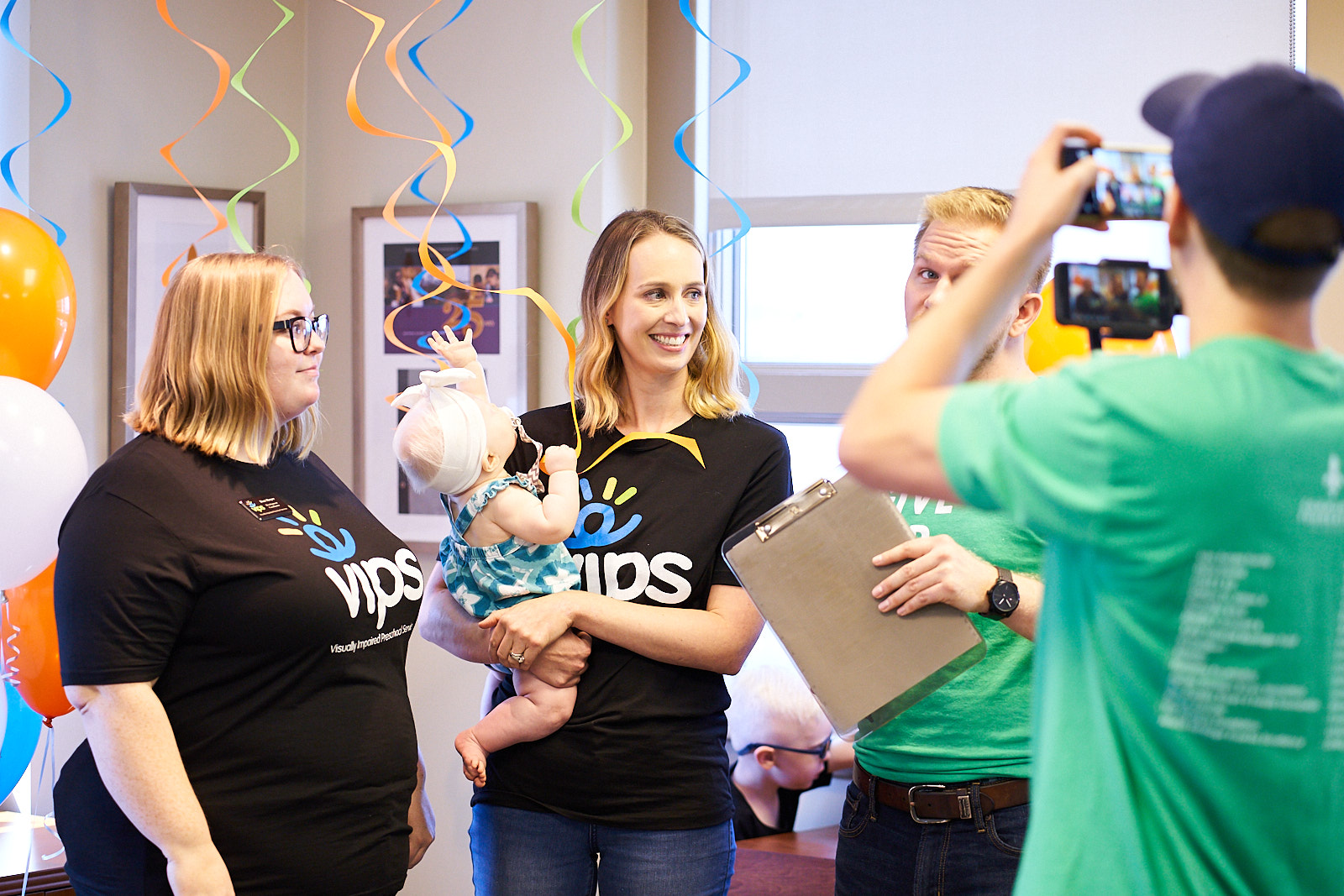 I take extraordinary pride in giving my all to every client I partner with, and now I'm hoping the lessons I've learned will help you as you prepare for the most important GivingTuesday season of our lifetimes. 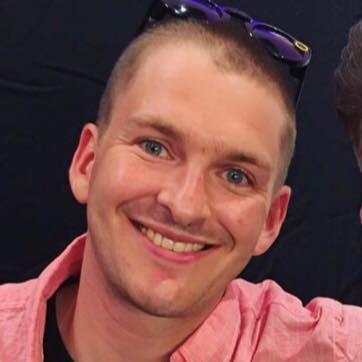 Chris Strub is a millennial keynote speaker, author of '50 States, 100 Days: The Book,' an experienced social media consultant and the first person to live-stream and Snapchat in all 50 U.S. states. In June 2017, Chris was the Facebook Live host for the Big Brothers Big Sisters of America National Conference in San Diego, and five months later, he partnered with The Salvation Army US to complete the 'Fight For Good Tour' -- a 25-state, 38-day road trip to raise funds for the organization's Red Kettle Campaign. These days, based out of the signature #FlyTheWStudio in Greenville, S.C., he works as the 'Giving Day Guy' to amplify the causes of thousands of nonprofits in cities around America. 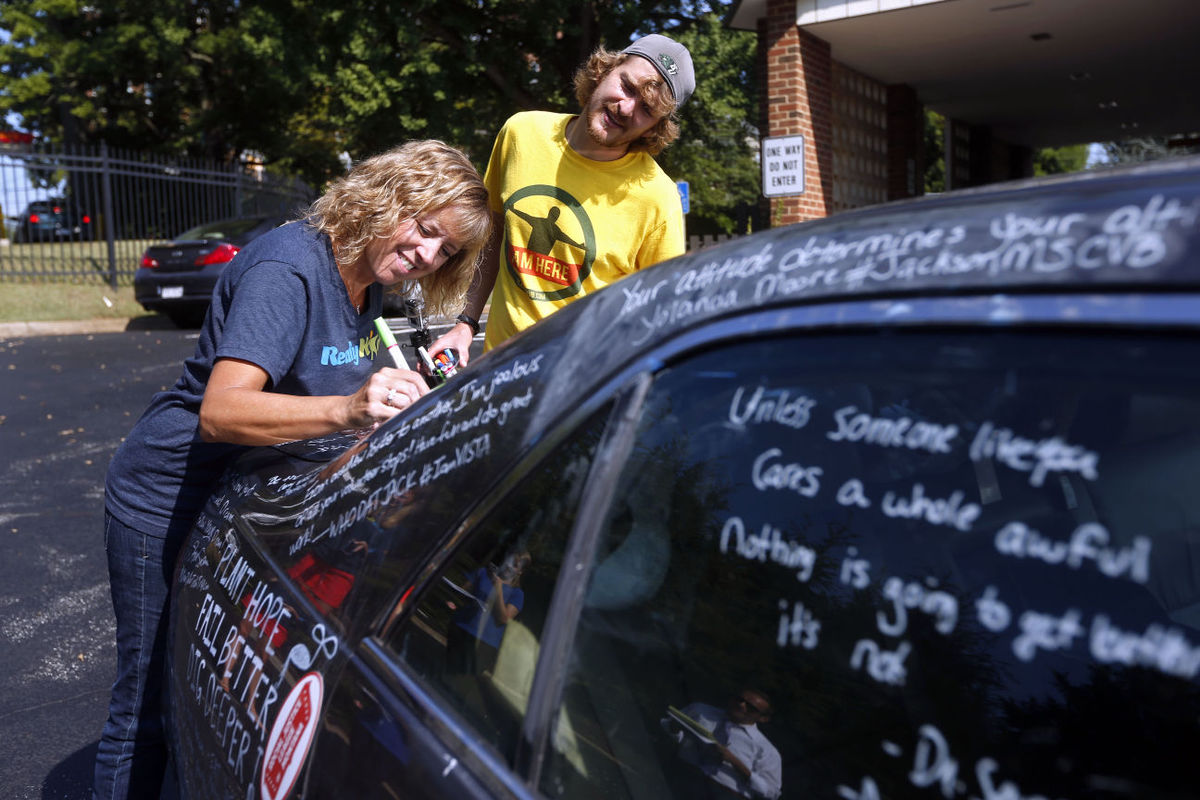 In the summer of 2015, Chris visited all 50 U.S. states in 100 days, volunteering with different youth-related nonprofit and community organizations, and using live-streaming and Snapchat to share their stories. The trip was featured in more than 35 news outlets nationwide, including FOX 5 NY, ABC 6 Philadelphia, The Lansing State Journal, The Lowell (Mass.) Sun, the Montgomery (Ala.) Advertiser and more. In 2016, Chris worked as a traveling social media consultant with Humana through their 'Bold Goal' initiative, working directly with more than 40 organizations in seven cities around the southeastern U.S.

In the fall of 2018, Chris moved to Greenville, S.C. to launch the 'Giving Day Guy' brand, partnering with local and regional giving days around the U.S. Chris has worked with giving days in San Antonio (The Big Give), St. Louis (Give STL Day) and Louisville, KY (Give for Good Louisville), helping each day leverage live-streaming video and other social media channels to multiply their exposure and drive donations. In 2020, Chris also partnered with and helped live-stream video from Midlands Gives (Columbia, SC), The Amazing Give (Gainesville, Fla.) and Give Local York (York, PA). Case studies from all six of these giving days are available on Chris's website, www.givingdayguy.com, and full viewership data reports are available upon request.

Prior to his entrepreneurial work in the social media industry, Chris spent two years as the social media director at Ad Elements, a New York advertising agency; and seven years at the Press & Sun-Bulletin, a Gannett publication in Binghamton, N.Y. Chris graduated from Binghamton University in 2007 with a double major in Economics and English, General Literature & Rhetoric. He grew up attending programming at the local YMCA, and is a vocal supporter of Pay Away the Layaway.